How Our Travel Footprint Affects The Environment in 2020

We are living in an age where we face a global climate crisis and often hear that travel is one of the worst ways individuals can leave an impact on the planet earth. It is crucial to know and understand why maximising sustainability during your travel and whilst at your destination is necessary.

In 2018, the United Nations Intergovernmental Panel on Climate Change warned that we need to take serious action by 2030 or it may be too late to reverse the damage. As Britain’s capital tops UK carbon footprint list, we have a few suggestions on how Londoners and tourists can reduce harmful CO2 emissions while traveling. 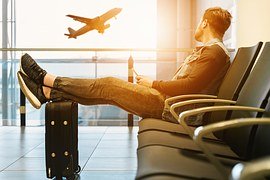 According to the BBC, flights produce greenhouse gases – mainly carbon dioxide (CO2) – from burning fuel. These contribute to global warming when released into the atmosphere. For example, An economy-class return flight from London to New York emits an estimated 0.67 tonnes of CO2 per passenger, according to the calculator from the UN’s civil aviation body, the International Civil Aviation Organization (ICAO). It is worth mentioning that aviation contributes about 2% of the world’s global carbon emissions, according to the International Air Transport Association (IATA). It also predicts that passenger numbers will double to approx. 8.2 billion in 2037 and that the total number of emissions is set to rise. 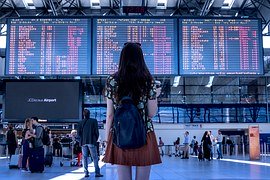 Compearing to flying, train journies are a lot more environmentally friendly. For example, according to EcoPassenger, a journey from London to Madrid would emit 43kg (95lb) of CO2 per passenger by train, but 118kg by plane (or 265kg if the non-CO2 emissions are included). However, the number of emissions generated by using trains and planes varies, depending on several factors, such as if the train is electric, and what way the electricity they use is generated. With regards to diesel trains – carbon emissions can be twice those of electric ones. For example, some diesel trains can emit more than 90g of C02 per passenger per kilometer, compared with about 45g for an electric Intercity 225, figures from the UK Rail Safety and Standards board show. 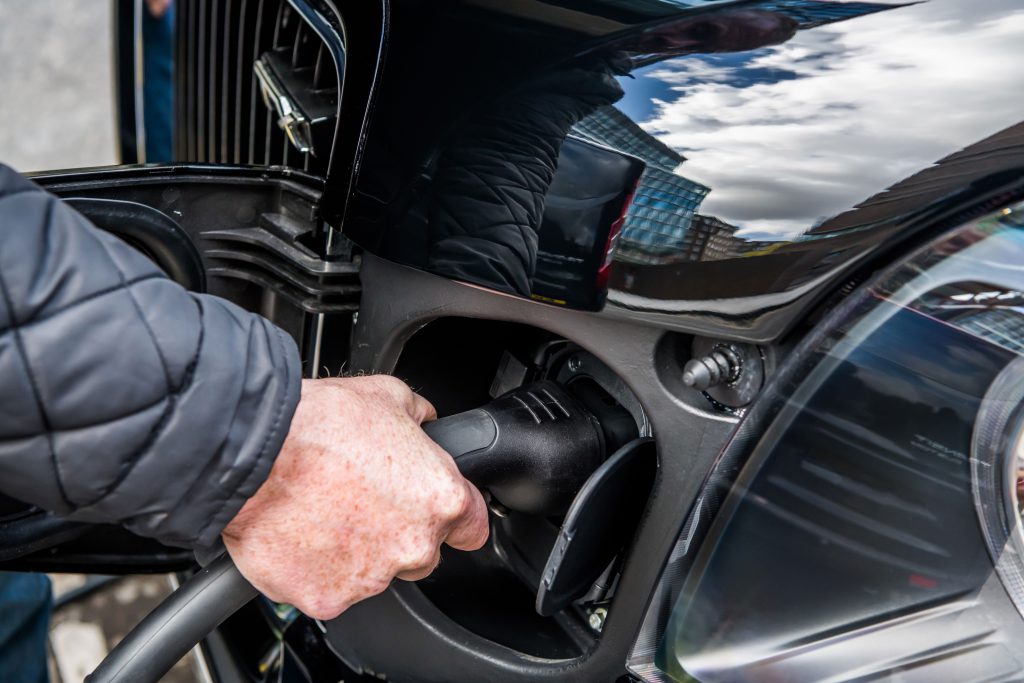 Driving can be better than flying and taking a train – if the car is electric. The popularity of Electric vehicles (EV) is increasing very strongly. According to CarbonFootprint.com In the UK electric vehicles, were ca.14% of the new market in Dec 2019 and by 2035 it’s forecast that all new car sales in Europe will be electric vehicles. London is one of 20 global cities leading on electric vehicles, including taxis. For example, an electric taxi emits 29 g/km CO2 in comparison to a diesel one with 222 g/km emissions of the CO2.

Here are comparisons of EV cars:

About 3,550 electric cabs manufactured by the London Electric Vehicle Company (LEVC) have been licensed to operate in London since its introduction in January 2018. The LEVC electric taxi model runs on a battery for about 80 miles, with an engine range extender for use outside central London capable of up to 400 miles. Electric cabs have many advantages and features that both drivers and passengers can benefit from. According to the LEVC study, driving an electric taxi reduces stress levels, is more comfortable and cost-effective. Passengers love electric taxis not only for their low emission capabilities but also for their advanced technology onboard. They are equipped with USB charging points as well as a full-size power socket which can be used to charge your laptop or smartphone for example. On top of that, you’re able to gain access to free 4G Wifi, control air conditioning with climate control, and switch on/off the speaker to communicate with your driver. Electric taxis are also wheelchair accessible with additional accessibility features. Thanks to innovative companies like Sherbet Ride it is very easy to move eco consciously around London whilst visiting, or on day to day basis, when you don’t have a car. You can pre-book or book on-demand your electric taxi via Sherbet Ride app or online at www.sherbetride.com/web-booker.

To summarise, every one of us has to remember that the sustainable choices we make every day have a real impact on the environment around us. Air pollution is a major global issue that is causing premature deaths and illnesses throughout the world. The majority of air pollution in developed countries such as London is caused by traffic which prominent due to the congestion. Air pollution associated with conventional vehicles includes Nitrogen oxides (NOx), Particulate Matter (PM10), and Carbon Monoxide (CO) which are emitted from exhausts due to the burning of fuel. Diesel emits four times the amount of NOx and 22 times the amount of PM10 that the average petrol vehicle. Choose your way of travel wisely and offset your carbon footprint.

Improve Your Business’s Ethical & Environmental Re...
Creating an ethical business is vital, especially post COVID19 as customers are increasingly eco-aware, and are leaning towards more sustainable choic...
Learn more
Taxi Charity for Military Veterans
It was an absolute pleasure loaning The Taxi Charity for Military Veterans (www.taxicharity.org/) two Sherbet London taxis over the weekend to drive e...
Learn more
Sherbet Electric Taxis partners with what3words
Three words to enter any destination in London: Sherbet Electric Taxis partners with what3words People can now use what3words addresses across all She...
Learn more